With the release of the A&E bonus disc in a plain white sleeve,
I thought it might be cool to create a cover that would match the rest of the set.*

Click on the image below for the full sized JPEG, or here for a PDF file.
PDF files require Adobe Reader which is downloadable for free from Adobe.
This format may help with difficulties that some people had in printing the JPEG version. 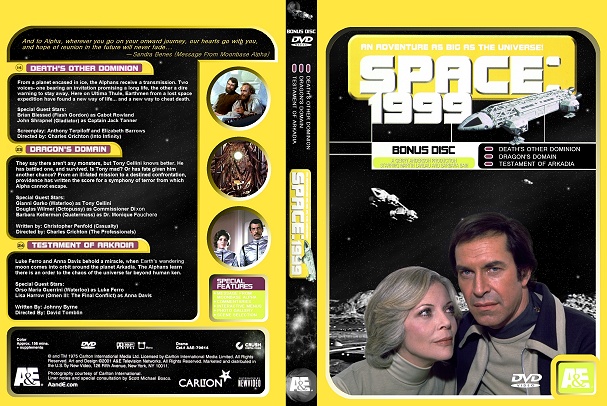 *For those of you wondering what I'm talking about...

The Return Of Victor Bergman

This is a fan film made from footage of Barry Morse filmed at a convention.
This film was lost and recently found, and with the technical wizardry of the folks at Retcon Studios,
was turned into a wonderful love letter to the fans from both Barry Morse and Victor Bergman.

The cover is along the style of the A&E covers, but since they have no involvement with this film,
their logo is not used, and the design was simplified.

Click on the image below for the full sized JPEG, or here for a PDF file. 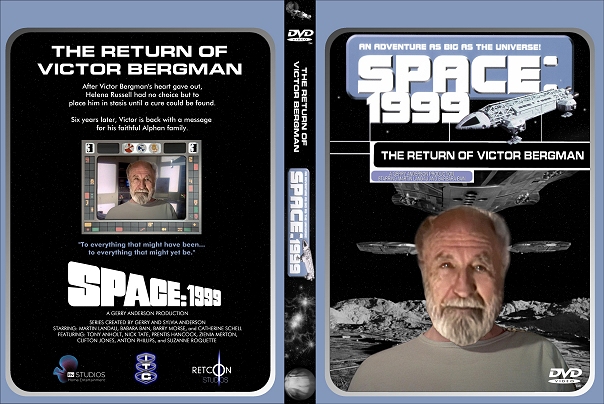